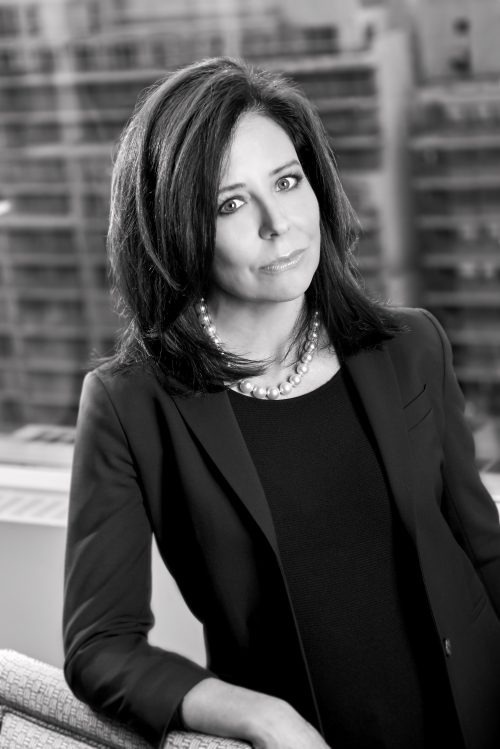 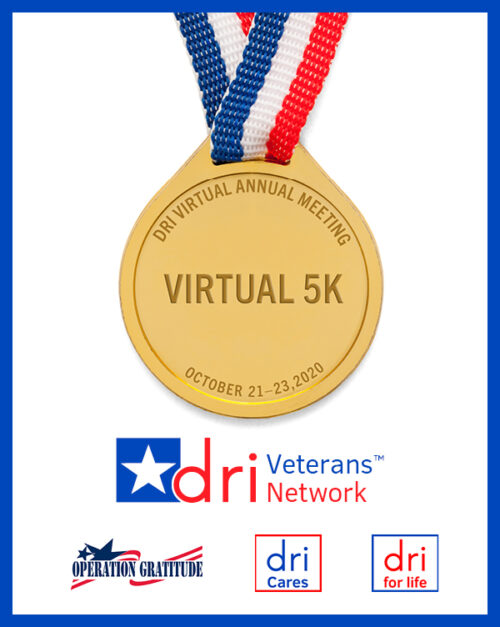 Susan Gunter has been a partner at Dutton Brock LLP since 2002. She holds an LL.M in Civil Litigation from Osgoode Hall Law School. Her litigation practice in defence of domestic and international corporations and insurers focuses on professional and general liability casualty claims. Susan is recognized in the 2023 Edition of Best Lawyers in Canada in the area of Insurance Law and in the Canadian Legal Lexpert Directory as Repeatedly Recommended for Personal Injury - Represents Defendants. She has appeared before federal and provincial tribunals and at all levels of court in Ontario as well as the Federal Court of Canada. She has tried motor vehicle, regulatory negligence, insurance coverage, civil sexual assault, occupier's liability, marine law, disability insurance and medical malpractice cases.

Susan is Past President of the Canadian Defence Lawyers SLDO (2014-2017), CDL Director 2004-2017, a current member of the CDL Public Policy Secretariat, Women’s Caucus and Diversity & Inclusion Committee as well as a founding Director of the Canadian Defence Lawyers Foundation. Susan was a Director of the Advocates’ Society (TAS), Co-Chair of its Personal Injury Practice Group, member of its Civil Trials Task Force and is a current certified TAS skills instructor in adult education. She has been selected by lawyer peers for membership the International Association of Defense Counsel, Federation of Defense and Corporate Counsel and Association of Defense and Trial Attorneys. Susan serves as the Chair of the DRI – Lawyers Representing Business’ Center for Law and Public Policy Globalization Working Group focusing on law profession regulation, privacy law and law-tech initiatives. As a Director of DRI (2014-2017), Susan was the Board Liaison for the International Committee and Chair of DRI for Life - the committee on lawyer wellness. She served as the DRI General Council Representative for Canada (2011-2014). Susan is a member of the Association of Professional Responsibility Lawyers, the Canadian Association for Legal Ethics, and the Toronto Civil Bench and Bar Committee. Susan has addressed the Risk and Insurance Managers Society (Canada) National Conference, the Ontario Insurance Adjusters Association, the Canadian Society of Medical Evaluators, as well as the Ontario Master’s Association.

She has authored legal journal articles for the Annual Review of Civil Litigation, the Advocates’ Quarterly and articles for DRI’s For the Defense magazine and The Voice online newsletter. She has lectured in Canada, the United States and in Europe to lawyers and trade associations on tort, insurance and procedural law, privacy legislation, women in the legal profession, diversity & inclusion, lawyer regulation, law profession reform and lawyers’ wellness topics. She is the recipient of the 2022 DRI Fred H. Sievert Award recognizing an  Outstanding Defense Bar Leader, the 2021 Ontario Bar Association's Joel Kuchar Award for Professionalism and Civility and the 2021 Canadian Defence Lawyers Philippa G. Samworth Award for Advancement of Women in the Legal Profession.

Susan holds a Masters of Law in Civil Litigation from Osgoode Hall Law School, York University (2008). Originally from Fredericton, she obtained her LL.B. in 1994 from University of New Brunswick. Before that she graduated with a Bachelor of Arts in History (with Distinction, Mention: Francais) in 1991 from Carleton University. She was called to the Ontario Bar in 1996. Susan has completed The Advocates’ Society Certified Skills Instructor training.

Susan is honoured to have received the 2021 Ontario Bar Association Joel Kuchar Award for Professionalism and Civility, the 2021 Canadian Defence Lawyers Philippa G. Samworth Award for the Advancement of Women in the Legal Profession, the 2022 DRI – Lawyers Representing Business Fred H. Sievert Award as an Outstanding Defense Bar Leader as well as the DRI State Leadership Award in 2013. Susan was awarded the Davidson Dunton Memorial Scholarship for Academic Achievement during her undergraduate degree in 1990.

Co-Chair with Philippa Samworth, Dutton Brock LLP, Doctors and Lawyers Tell All, Joint Programme of the Medico-Legal Society of Toronto and the Canadian Defence Lawyers, October 4 and 11, 2006

Use and Abuse of Prior Statements – Ontario Trial Lawyers Association Fall Conference: Trial Practice Questions You Were Too Embarassed to Ask: Evidence – Trial Practice and Procedure (T.J. Collier), October 1999

Does the Athey Decision Turn Causation Law on its Head (or should we say “Thin-Skull”)? – DBM&C Tort Seminar (P. Tushinski), February 1998

Getting What You Pay For: An Analysis of Coverages and Exclusions in the Homeowner’s Insurance Policy – Homeowners Policy Seminar, Law Society of Upper Canada (G.B. Kilpatrick), Summer 1997

Susan is a member of: