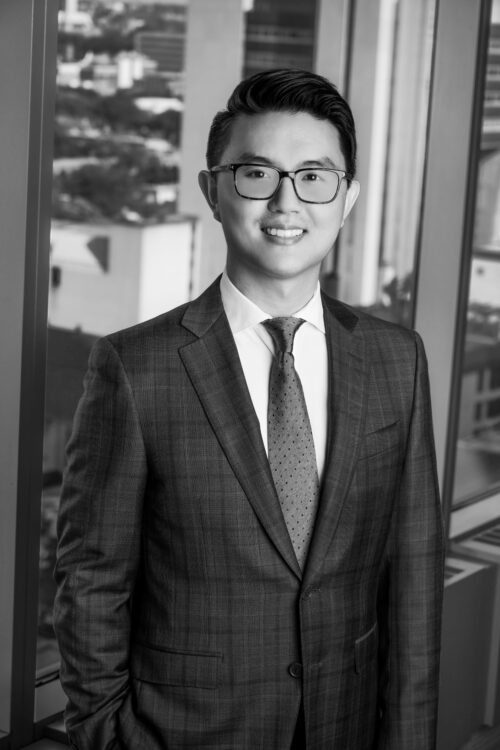 Spencer is a strong, creative advocate who is committed to achieving his client’s goals in a cost-effective manner. He has a varied insurance defence practice that includes tort actions involving motor vehicle accidents, occupier's liability, priority/loss transfer disputes, and accident benefits. Spencer has experience before the Ontario Superior Court of Justice, the Ontario Divisional Court, the Licence Appeal Tribunal and various other tribunals.

Spencer graduated from the University of Toronto with an Honours Bachelor of Arts and Sciences in Philosophy, Ethics, Society, and Law. He went on to receive his J.D. from Queen’s University in 2015. He was called to the Ontario bar in 2016.

Through the Law Society of Ontario, Spencer tutors candidates for the Barrister licencing examination.

While at law school, Spencer also worked for the Acedmic Assistance Program where he tutored law students in tort, commercial, contract and property law.